In the previous tutorial, we learned about the Routh Hurwitz Criterion and how we can use it to determine the stability of control systems. We also discussed the special cases involved and understood how to use them while designing systems. Moving forward in this chapter on stability, we shall discuss Root Locus Plots in this tutorial. So, what is a root locus plot (or simply just a root locus)? We’ll get there soon. But before that, let’s recall the example that we considered at the end of the last tutorial.

Consider the system with an open-loop transfer function

where K is positive

Its closed-loop transfer function is

And the characteristic equation

To check this, let’s assign a few values to K and then see how the location of poles varies.

As usual, we shall use the help of Scilab for this.

This will take some time to complete, but you can still observe the location of poles changing. Have a look at this GIF,

As we discussed earlier in chapter 2, the pole locations are responsible for how a system responds. Hence, knowing how the location of poles varies as we vary a certain parameter provides us with a clear picture of what that parameter should be so that the system behaves how we want it to.

Coming back to the root locus, you might have already guessed what a root locus is. It is simply the path that the poles take as we vary a certain parameter. Defining it more formally, the locus of the migration of the roots of the characteristic equation in the s-plane is called root locus.

A ‘for loop’ and a few lines of code did it for us, we shall also see how we can do it in a single step with Scilab later. But how do we do it without computers?

There is a set of 9 rules for the construction of the root locus plot which we shall skip as 1) it is quite overwhelming for a tutorial and 2) it is less used practically. But we shall mention a few essential points.

The first one is the Evans conditions (it was Evan who developed the root locus technique) which form the basis of the root locus.

The closed-loop transfer function of the system is given by

As we considered earlier, K is the variable parameter, and we will assume K can vary from

The characteristic equation of the system is given by

As s is a complex variable, we can rewrite the above equation as

This means that for

Comparing both sides of the above equation gives us Evans conditions.

2. The next point is that the root locus is always symmetrical about the real axis.

3. The branches of root locus start at the open-loop poles (at K = 0) and they end at open-loop zeros and if sufficient open-loop zeros are not present, then they end at infinity as in the case of the example earlier. And it is due to this reason that the number of branches that exist in a root locus is equal to the number of open-loop poles. It’s okay if this is confusing, the following examples will make it clear, and we shall discuss it once again with the examples.

Now, with the help of an example, we shall discuss how to plot root locus quickly using Scilab without the traditional looping approach as we did before. With this, we shall also make the points we stated earlier clearer.

The open-loop transfer function of the system is

The closed-loop transfer function of the system is given by

Have a look at this code below,

The function used to plot root locus is named after Evans who developed root locus.

Now, let’s come to the plot we obtained. The asymptotes in the plot just give a rough direction of the root locus.

We shall now move further. Say you have a system where you cannot tweak any of the system parameters (consider all the parameters to be fixed), what should we do to tweak the system response to make it more desirable? We need to add a compensator. Have a look at this block diagram.

Now the question is - what does this compensator do? It just adds a zero or a pole or both to the existing open-loop system and this addition will help us tweak the root locus and make the system respond closer to the desired response.

We shall consider that same previous example and we shall add an open-loop pole at various locations and see the changes we obtain in the root locus.

The root locus obtained is

As we discussed, we can see the black coloured branch of the root locus ending at a zero.

And the root locus,

With this we come to the end of the third chapter where we started with understanding the basics of stability of control systems and then we discussed the Routh Hurwitz criterion for stability and then we ended it with learning about the root locus. In the next tutorial, we shall start with controllers and compensators. I strongly recommend you try the examples we discussed in this tutorial on Scilab to familiarize yourself further and become more intuitively comfortable with this topic before moving on.

Next up:
Introduction to Controllers and Compensators 4.1

In the last tutorial, we started with the Routh Hurwitz Criterion to check for stability of ...

In the last tutorial, we started with the Routh Hurwitz Criterion to check for stability of control systems. We ended the last ... 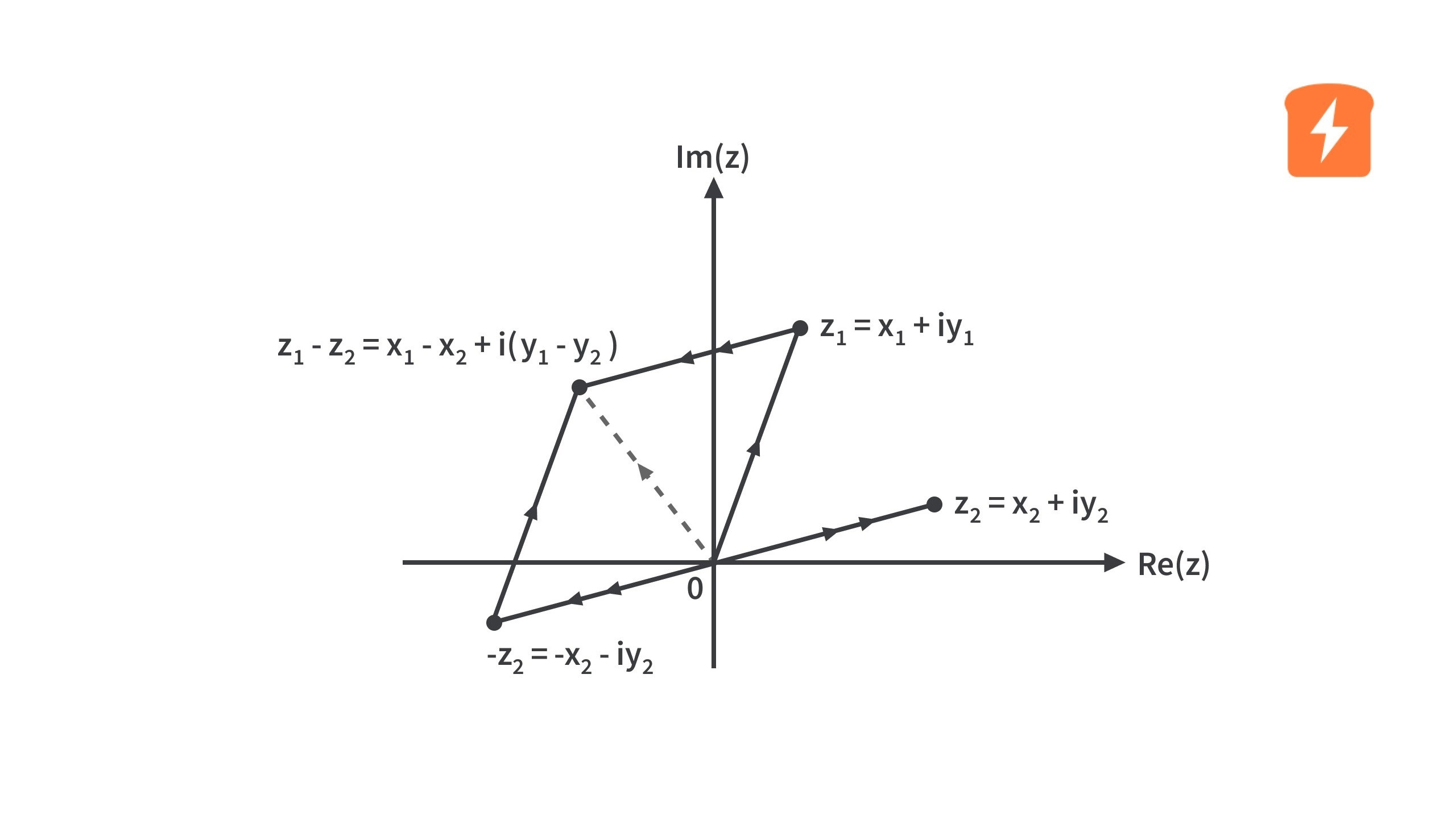