The op-amp voltage follower is about as simple as you can get when it comes to setting up an op-amp. But despite the ease with which you can set up a voltage follower, this doesn’t make this configuration any less valuable or common.

When an op-amp is set up in the voltage follower configuration, the output voltage is the same as the input voltage. In an ideal world, it’s the exact same - no amplification, distortions, variations, phase shifts, anything. Which, when you hear that, you may wonder, what’s the point?

It all goes back to the first of the two main rules of op-amps, as discussed in the intro to op-amps. Op-amp inputs don’t sink or source any current - they’re extremely high impedance. An op-amp output, however, is able to sink or source quite a bit of current - they’re extremely low impedance. So, a voltage follower can be set up as a buffer, changing a low impedance output to a high impedance output.

As an example, we can think of many passive devices, such as certain thermocouples or pH sensors. Their output is a voltage differential but they can’t source very much current, being very high-impedance, before the load causes a voltage droop (similar to the issues we talked about with voltage dividers), which makes it very difficult to get an accurate measurement of the voltage. To overcome the problem of changing the value while reading it, we put that high-impedance output into the op-amp’s high-impedance input, and then measure the op-amp's low-impedance output without fear of affecting the device under test.

If there’s one thing you’ll learn as an engineer, is that you never get something for nothing. So, what are the drawbacks?

Even with these drawbacks (applicable to any op-amp circuit, not just voltage followers), the issues are fairly minimal and in many cases, easily ignored or accepted. When a voltage follower is needed, it’s almost always worth it.

Next up:
Op-amp Inverting and Non-inverting Circuits

We introduced operational amplifiers in the last video and we talked about how using two simple ...

We introduced operational amplifiers in the last video and we talked about how using two simple principles they were quite ... 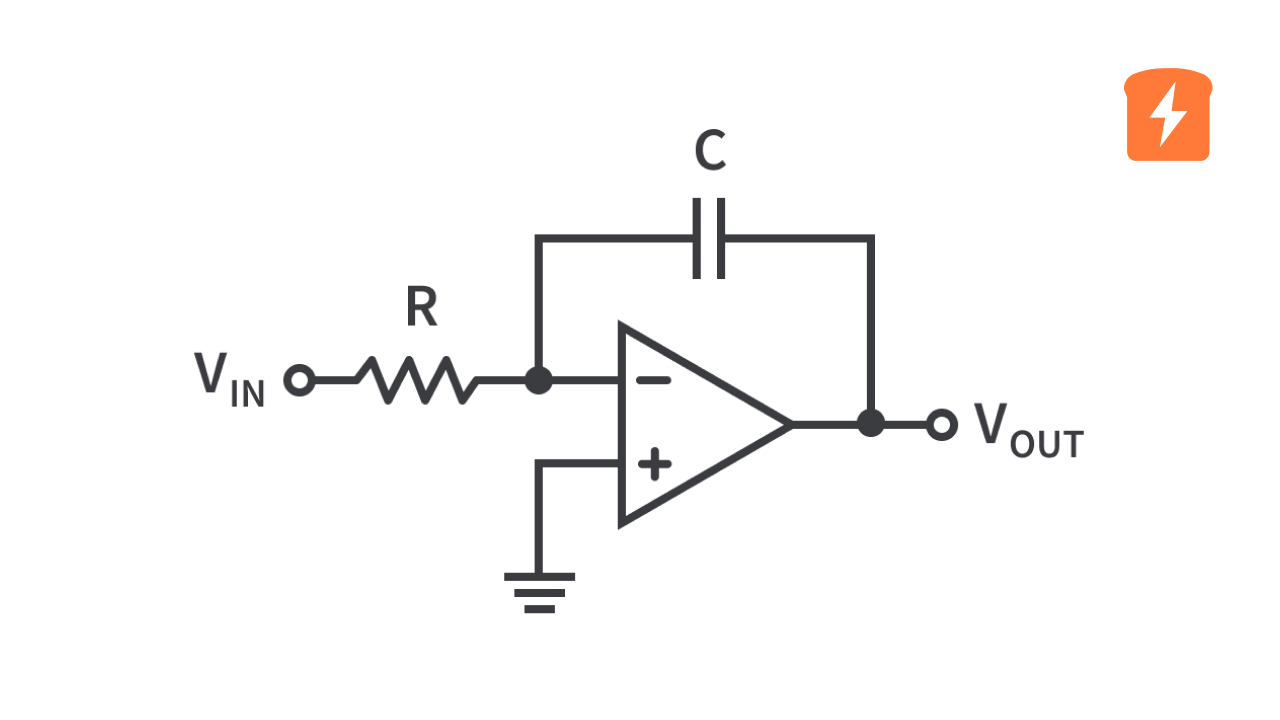 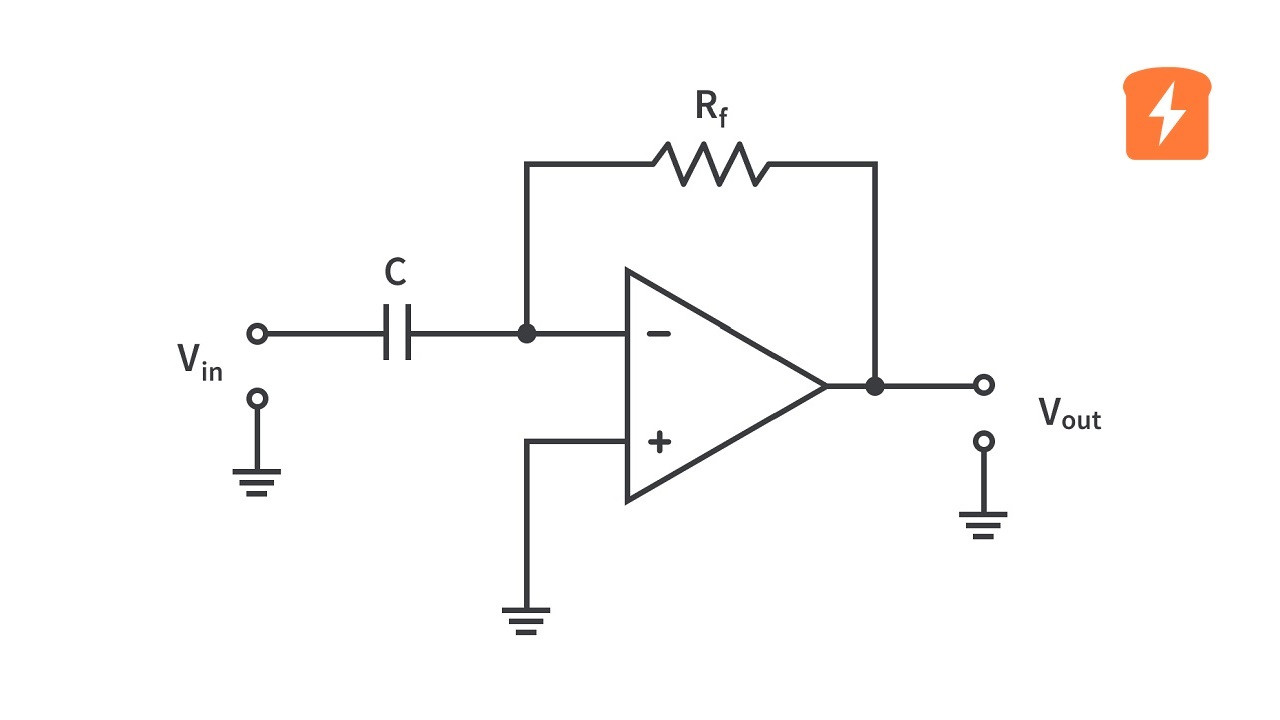